The American Kennel Club is the biggest governing organization for breeding and showing dogs in the United States. It is a registry of pure bred dog pedigrees.In addition to maintaining its pedigree registry, this kennel club also promotes and sanctions events for purebred dogs.

Each of the AKC registered breeds are assigned to one of seven groups representing characteristics and functions the breeds were originally bred for. There are 7 groups recognized plus one called Foundation Stock Service and Miscellaneous.  More about that later.

In 1924 the grouping categories had 5 groups.  Group 1 – Sporting Dogs, which included at that time all Hound breeds; Group 2 – Working Dogs; Group 3 – Terriers; Group 4 – Toy Breeds; and Group 5 – Non-Sporting Breeds.  Later in the 1920s, the groups were expanded to six, as Hounds became a separate group.  The Herding Group, created in 1983, is the 7th AKC classification; its members were formerly members of the Working Group.

The sporting dog group contains breeds as you can guess that are used for sporting purposes, hunting and retrieving mostly.  These are breeds such as Labradors, Goldens, German Short Haired Pointers, water spaniels and English or Irish Setters.  These are active, alert dogs who generally make great companions but do require regular exercise.

Working dogs are bred to perform such jobs as guarding property or animals, pulling sleds and performing water rescues.  This group of dogs are very intelligent and are on the large size.  They need physical and mental exercise and training to be happy.  This group includes all the shepherds, rottweilers,mountain dogs, great danes and some others you might not think of as belonging here, like the Portuguese water dog.

The terrier group is easier to grasp, as all the terriers, except for just a few, belong here.  Small ones, like a rat or Yorkshire terrier to the big Airedales are all included.  No matter the size, terriers are known for their feisty, stubborn personalities and high energy level.

The main function of the toy group is to embody sheer delight.  These breeds are small, but there are small breeds in other groups as well.This group is also about companionship and happily living in a smaller space.  Examples of this group include Chihuahuas, Havanese, Maltese, and Italian Greyhounds. 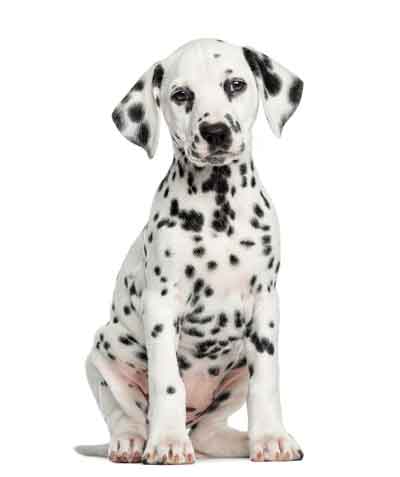 According to dictionary.com the non sporting group include dogs who may have been bred originally with a job in mind, but now are mostly bred for companionship and showing.  Examples include the Bichon Frise, bulldog, dalmatian, and poodle.

The hound group as you can guess, includes the hound breeds.  Hounds are known for their hunting abilities and some for their incredible stamina as they run down their quarry.  They almost all have the ability to “bay”, which can get loud, often and may be only funny at first… Hounds come in all shapes and sizes from the beagle to the wolfhound with greyhounds and ridgebacks in between.

Herding group dogs had/have a clear job, to move or hold animals, often many times their size.  These dogs were previously in the working dog group.  Herding dog breeds include the corgi, all the sheep dogs, cattle dogs and collies.  Most now herd or hold members of the family or neighborhood, especially the kids, never having been on a farm.  They are eager to please as a group and require regular exercise.

The FSS and misc. group is the pathway for a breed to be recognized by the AKC.  For the rare or new breeds this is a place to record breeding’s and litters.  After a time, and if all the requirements have been satisfied, that breed moves out of the misc. group into one of the above 6.

If you have a mixed breed, it is fun to read up on group characteristics and try to figure out what group(s) your best friend might belong to.  For more info on the American Kennel Club and their groups, check out their website at https://www.akc.org