Account
Home > Blog > Do you have one of the most popular dog breeds in the United States? >

Each year the list of the most popular breeds of dogs, according to the AKC, (American Kennel Club), changes. Some breeds are always on it. This year a new breed has been included. Does your household include one of these fabulous breeds? 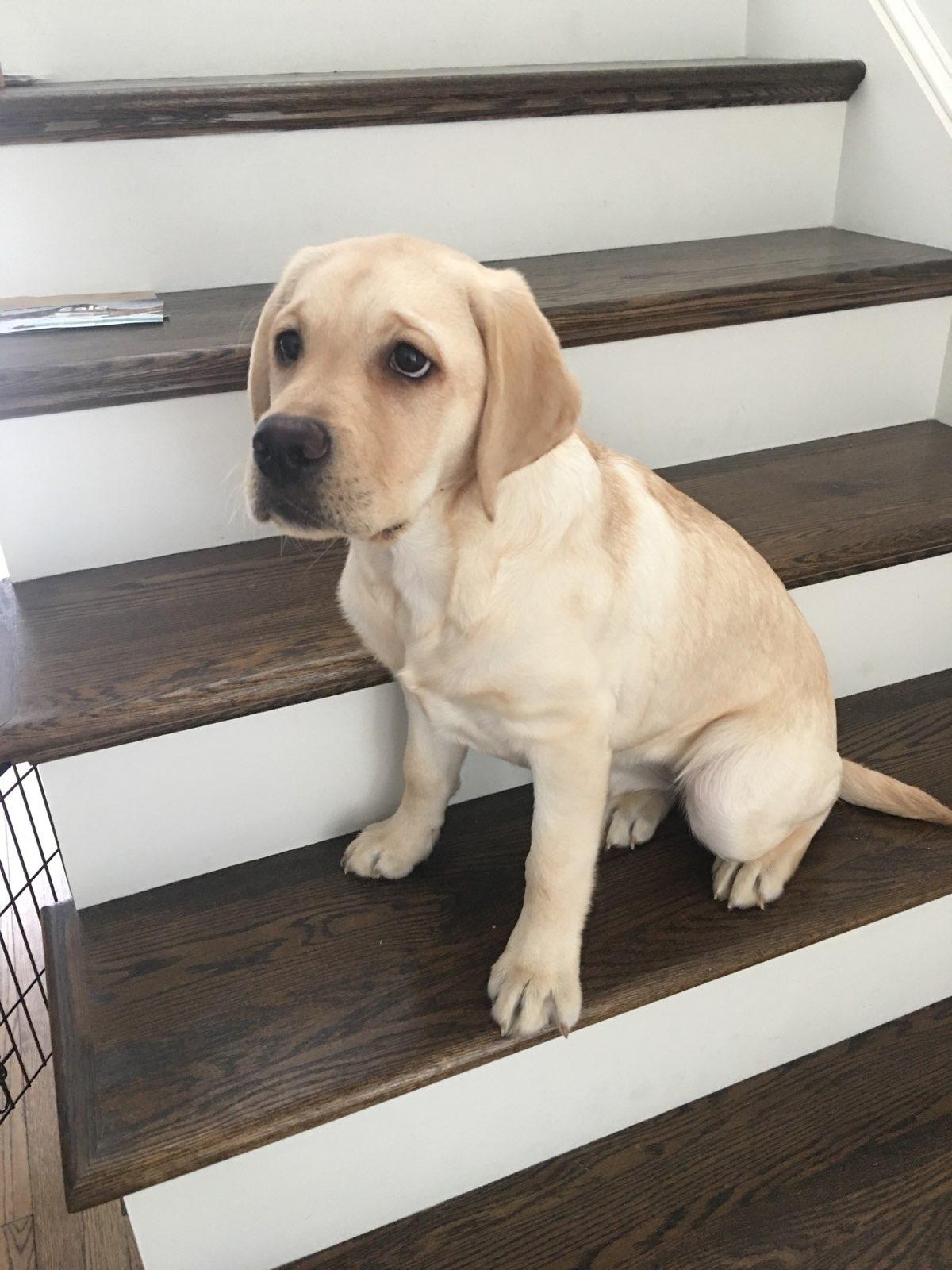 Since 1991, The Labrador Retriever has been the most popular dog breed in the United States. And anyone who owns a lab can tell you why. Labs are friendly, outgoing companions who have more than enough affection to go around for the whole family. They are generally, healthy, and long lived for a medium to large size dog.

Next on the list is the German Shepard, followed by the Golden Retriever. Both, large, active breeds, who are loyal, fun loving and good with children. The shepherd will be a better watch or guard dog and the golden will be up for playing and socializing with an unrelenting energy.

The next 4 on the list are small dogs. Number 4 is the French Bulldog, or Frenchie as their fans call them. Next is the Bulldog, the Poodle, and the Beagle. All awesome breeds who fit into a smaller space easier than the top 3 breeds. Not that their personalities are small! And the Poodle and the Beagle are both breeds interested in lots of activity. No need for a big dog if you want to hike and do lots of activities with your woof!

The last three on the list are all dogs who were bred for a specific job. The Rottweiler, you may not think of as a herding dog, but that was what they were bred for. They also were used as draft dogs, pulling loaded carts. The German Shorthaired Pointer is a hunting dog, usually hunting birds in grasslands and the edges of forests. 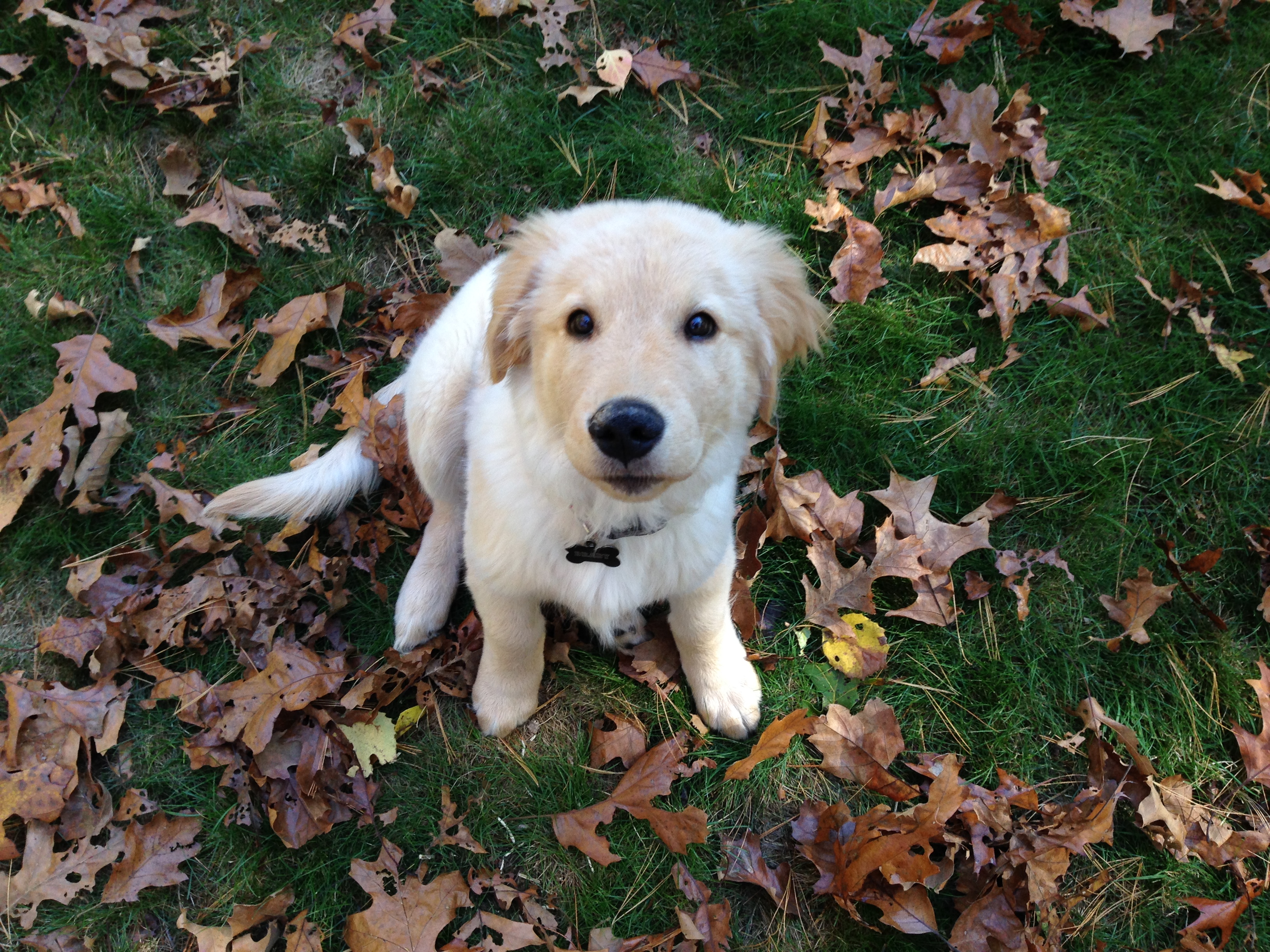 The Pembroke Welsh Corgi is also a herding dog. This dog’s ancestorial job becomes clear wen this he or she is around more than one of anything that moves, livestock, birds, or kids.

This is the first time the Pembroke Welsh Corgi has made the top ten list. According to yourpurebredpuppy.com, "Spirited and athletic, steady and dependable, the Pembroke Welsh Corgi is a true "big dog on short legs." Herding, obedience, agility, or chasing balls (with surprising speed) are enjoyable outlets for his enthusiasm and desire to work. Corgis are smart dogs who need something to do." And if you don’t assign them a job, they will assign themselves one!

There are the top 10 breeds of dogs in the United States this year. Do you own one of them? You know, we think they all rock! 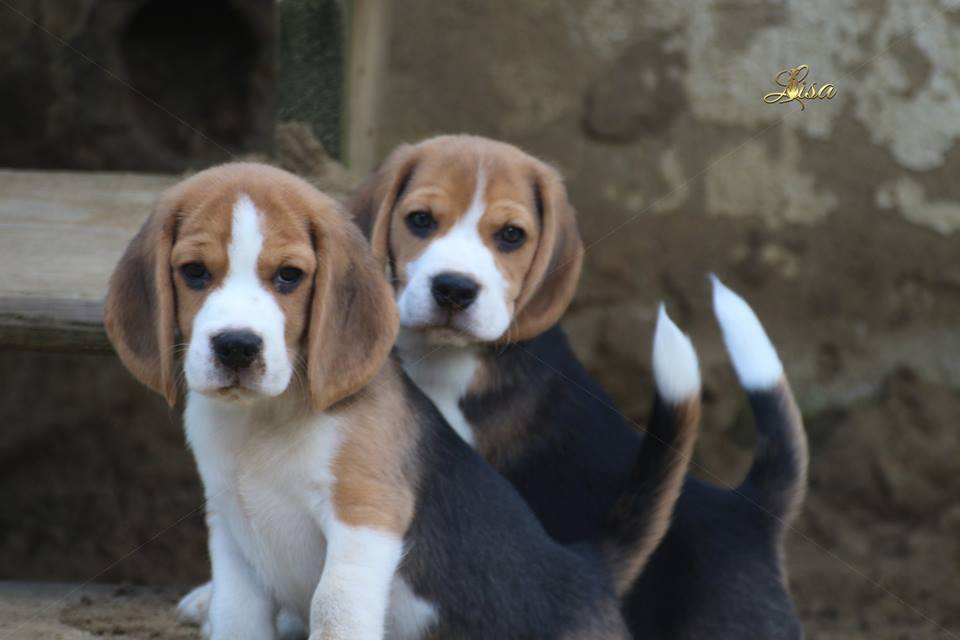