The following is a heartwarming story that will make you believe in the magic of the season.

"My brother is a tall, rugged Irishman. He sports a full beard, and a booming voice. His outward appearance may be the perfect disguise for his soft, sensitive interior. He has always loved animals, particularly dogs, and more specifically spaniels. His first dog was a black spaniel very appropriately named Midnight.

After he married, he and my sister-in-law (also a dog lover), got a spaniel mix named Cody. Cody, most likely, was a Brittany cross, sporting reddish ears and spots. His full name was Cody Allen, and he was most definitely, an important member of my brother’s family. The family also consisted of two cats named Jingles and Noel, obviously born near the holidays. The family members got along quite well, and the rest of us grew used to receiving birthday and seasonal greetings from Cody. When Cody was about 10, he began having health problems. My brother and his wife did everything they could to provide the best health care and keep a good quality of life for their beloved pet. But as often happens, time won out, and Cody’s health grew worse. In the past, my brother had always looked for another special pet to introduce into the family, before the loss of the older pet. For him, this made the transition easier. This time, however, there was no talk of another dog, and I was concerned. When the time came for Cody to pass, there was no new family member to help fill the void.

Time passed and one day, my sister-in-law stopped at the shelter where they had first found Cody, some 10 years earlier. She really didn’t know why she stopped that particular day. But, as she walked through the shelter, she stopped to pause in front of the very cage they had first seen Cody in, almost 10 years to the day. She couldn’t believe her eyes. There, in the very same cage sat another spaniel mix, with reddish ears and spots. She ran to her car to call my brother. She told him that he absolutely had to come by the shelter on his way home from work. There was someone waiting for him, and she wouldn’t take no for an answer. Reluctantly, my brother drove by the shelter on his way home. Although his heart wasn’t in it, he had grown to trust his wife’s instincts over the years. He entered the shelter and started to walk down the aisle. It was almost painful. As he reached the cage where he had first seen Cody, he stopped short. There she was. There was no doubt in his mind that this dog was meant for him, and Cody must have sent her. There was no other explanation. 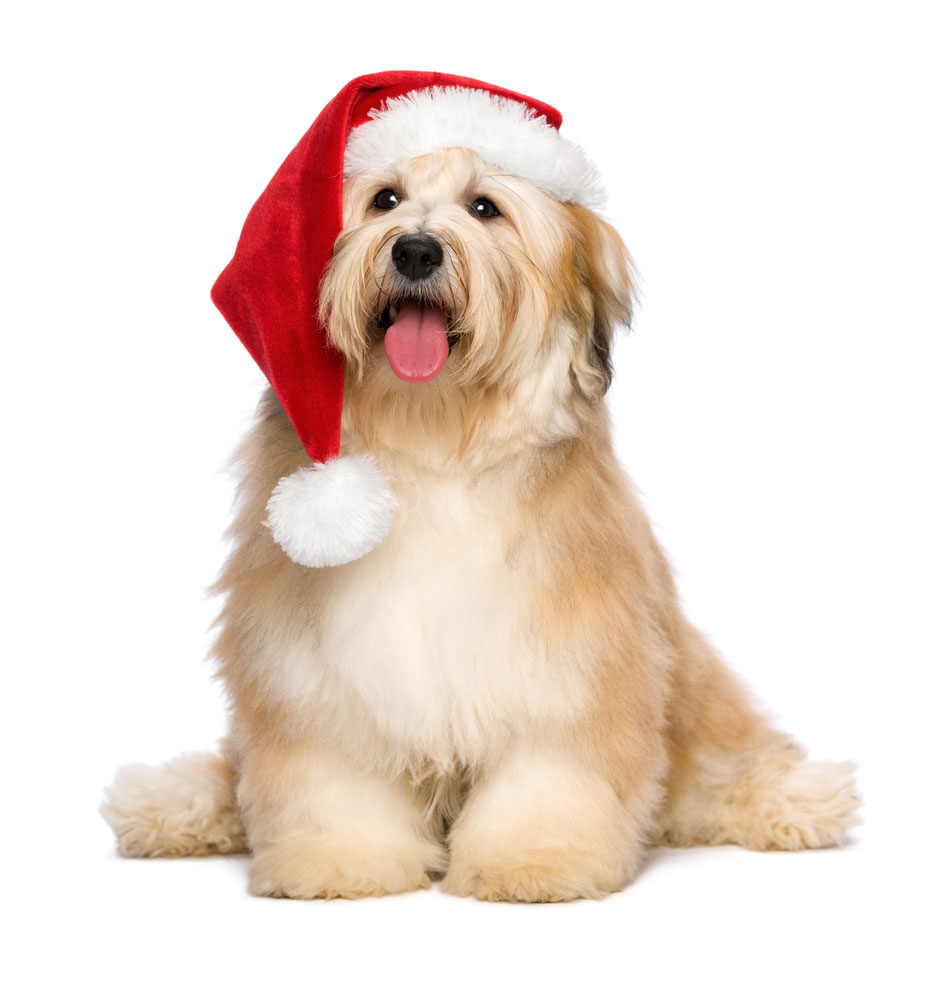 My brother quickly went to the desk to speak to the attendant on duty. He explained that he wanted the little spaniel in cage number 8. The attendant hesitated and told my brother that it wouldn’t be easy. This little dog had been seized in a drug raid, and the family had some time to claim her. But, my brother argued, you don’t understand; this dog was meant for him. It was to be his dog. It was too much of a coincidence. The man agreed that it was unusual. In fact, in the five years since he had been on the job, this was the first dog he had in that looked anything like this. But they would have to wait. Sadly, my brother went home, leaving his little dog in cage 8, afraid he might never see her again.

For the next week, my brother stopped at the shelter everyday on his way home from work. Every day he would hold his breath as he walked down the aisle until he saw her wagging her tail and waiting for this visit. After a week, the attendant gave my brother the good news. Since no one in the family had expressed any interest in claiming the dog, my brother could have her. It was as it should be. My brother was both ecstatic and relieved. He sighed as he went down the aisle for the last time to claim his little Lexie and take her home where she belonged. I am sure that Cody was pleased."

his story is shared by our good friend and customer, Jann O’Leary in PA. Jann has had many careers including author, college professor, public speaker and animal rescuer. She and her husband own and operate JC Cutting Horses, she is a full-time accomplished equine and pet therapist. But the best part of her days are spent with all her rescue dogs and cats. You can read the rest of the book, Tails from the Heart on Kindle or contact Jann at JCcutters2@aol.com

May the magic of the season touch your life.